I began my Mitsubishi 4x4 obsession in 1995 with a 4 cylinder, 1988 Dodge Raider (a badge-engineered Mitsubishi Montero SWB). This was after years of admiring its unique, boxy form, in a country (Canada) where they were a virtual unknown. Over the next 20 years I would own many variants of this theme: an 89 V6 Raider, followed by a long wheelbase Montero of the same year, and then two JDM import diesels. The first was a second generation SWB Pajero 2.5 diesel, and then a 93 2.8 LWB diesel. My sixth one took me upmarket to a North American 3rd generation Montero, which my wife promptly claimed as "her truck". Additionally, my satisfaction with Mitsubishi reliability lead me to branch out into cars as well, having six cars in this time. 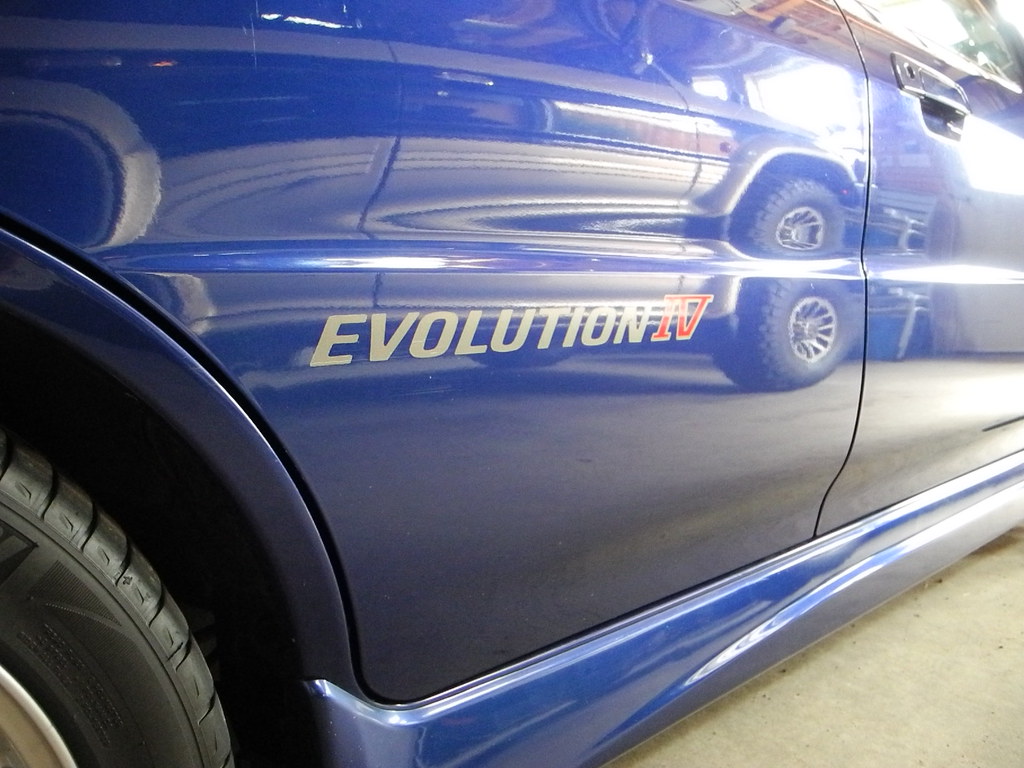 All these vehicles ticked different boxes, from bushwackers, to tow vehicles, to rock crawlers to daily drivers, as well as people, bike and kayak haulers.

I was ready to tick another box.

It was time for me to find my ultimate dream vehicle - the elusive Pajero Evolution, a made for Dakar Rally, homologation special. Produced only for the Japanese market in 1997, it was made to fulfill the requirements of the T3 class, needing a car that saw production numbers of at least 2500 in its domestic market. Mitsubishi took the standard SWB Pajero, set their mad scientists on it, and came up with the Pajero Evo, which in almost identical form, swept the podium, winning first, second and third when it was unleashed on the Paris Dakar Rally in January of 1998.

This is where my blog really begins...

Tags:
4x4 Mitsubishi dodge raider pajero evolution
Life with a Jeep
Bears Follow their Noses, so You Should Follow the...

I have been part of 4x4wire since January of 2000. I've been a moderator on the Mitsu section for the last 16 years, and have also written much of the tech in the legacy area of the Mitsubishi content pages. Most importantly, I have met a lot of really cool folks who share my enthusiasm for these capable offroaders. I recently purchased a new (to me) Mitsu 4x4, and hope to share my experiences with it, through this blog.

More posts from author
Friday, 13 May 2016 My Pajero "Evolution" - Finding a Unicorn

About Mods: What and Why