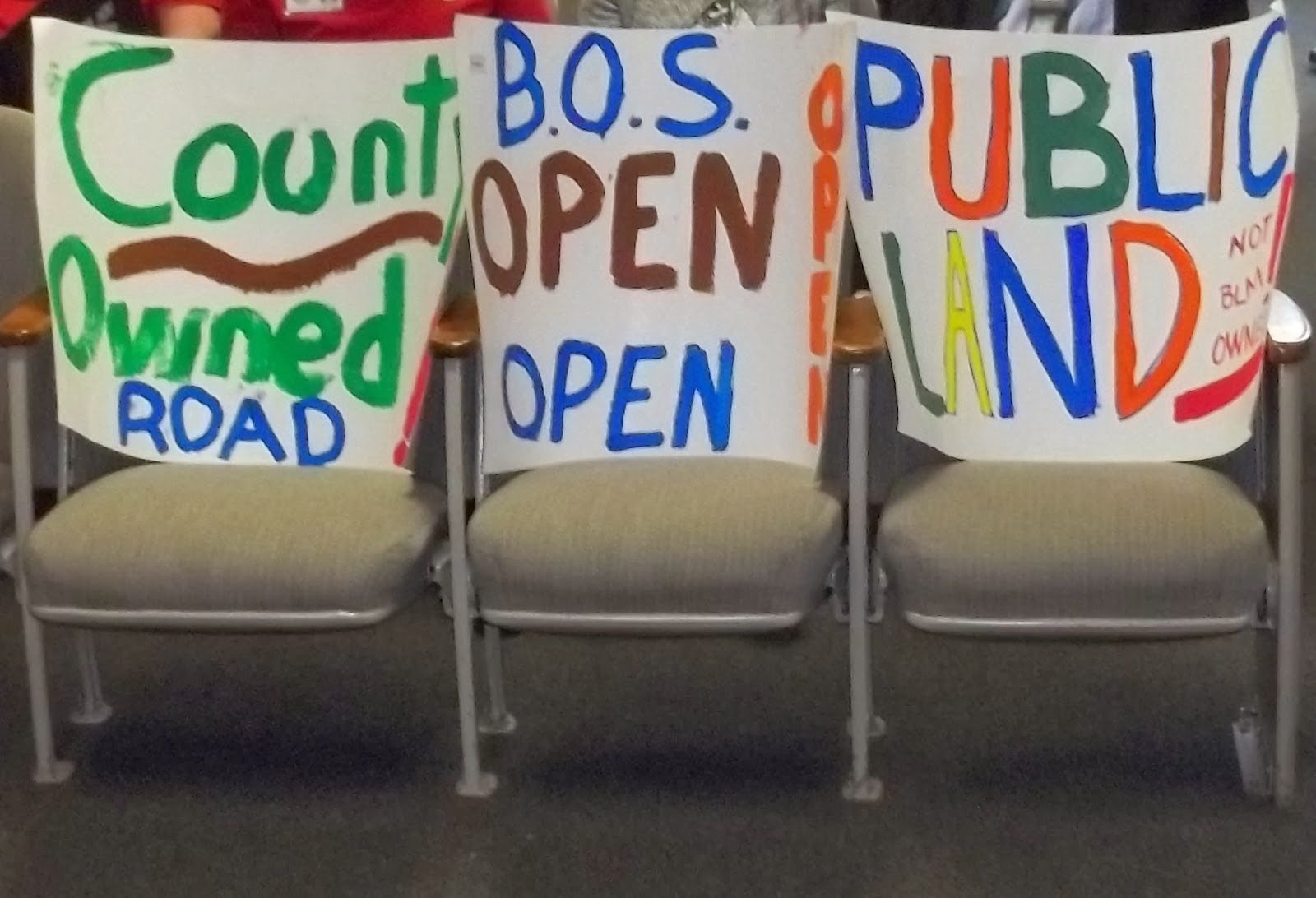 The Recreation HQ continues to be concerned about the national precedent being set by the BLM’s Record of Decision (ROD) to severely limit public access – including the functional elimination of historic OHV use - on the Clear Creek Management Area.
HQ believes the ROD could set a potentially dangerous administrative and/or legal precedent which could be cited by anti-multiple use (ranching, mining, agriculture, OHV, etc.) interests as the model by which to restrict or ban public uses on federal or state lands if even a non-proven hint of a dangerous substance (remember that CO2 has been classified as a pollutant) is found on said lands. 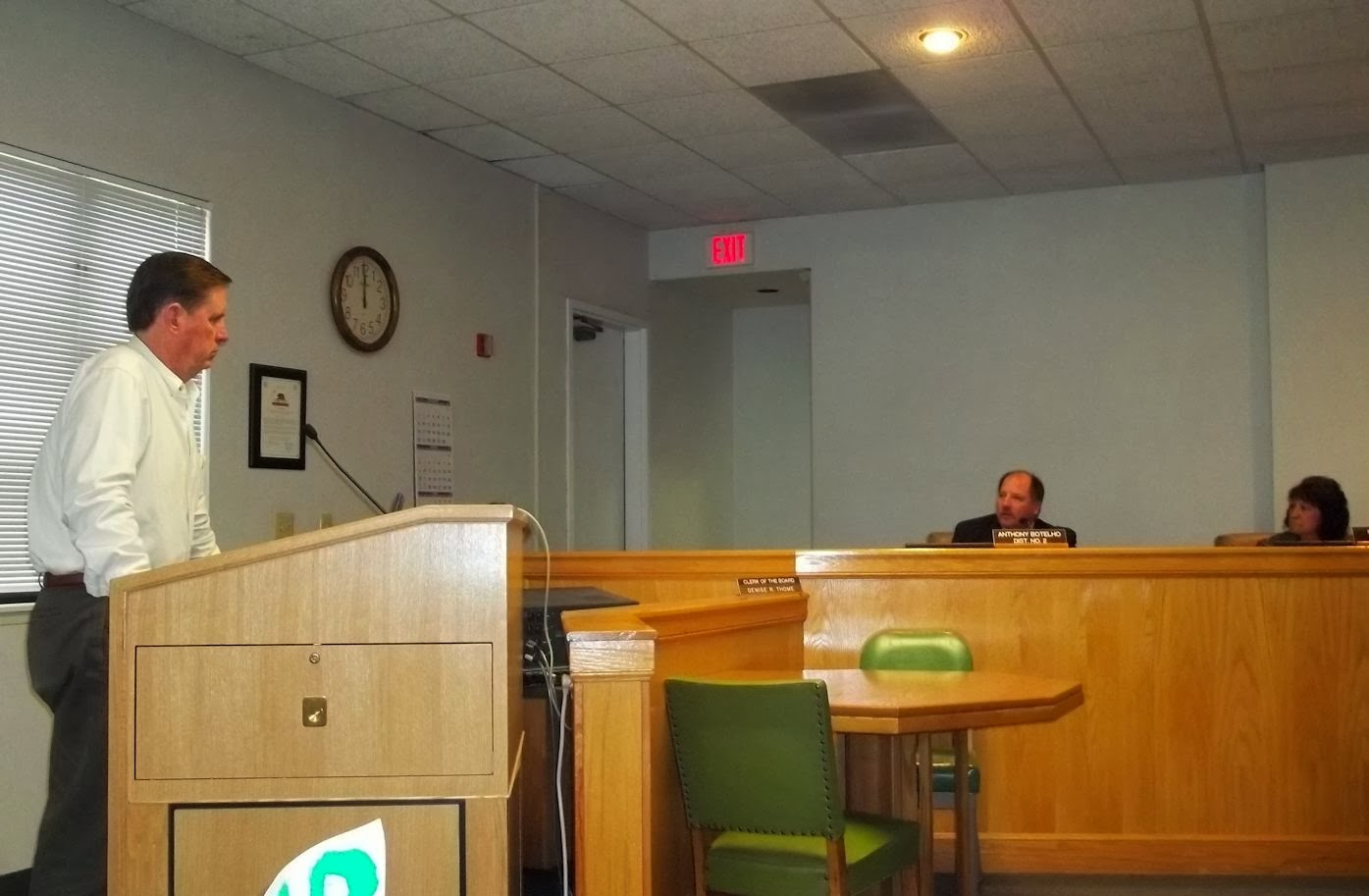 BLM's, Rick Cooper, Presents Plan to the Board
The Hollister Field Office Manager, Rick Cooper, gave a PowerPoint presentation to the San Benito County Board of Supervisors today detailing a rather complex fee/permit structure, limited route network, and plans to install gates on the main county roads.  He did state that his office has been working with the OHMVR Division on potential solutions.
The BOS and most stakeholders were most taken back by the proposal to install gates on the county roads.  After much discussion, Mr. Cooper, agreed to meet with county counsel to discuss options such as the county filing a formal RS2477 assertion to help address the gate/road issue.
At the OHMVR commission meeting last week, the BLM representative stated that the agency would not object to the county filing a RS2477 claim.
BRC and the county vowed to continue to remain engaged in the administrative process by filing an appeal by the March 14 deadline.
At the close of the Clear Creek agenda item, BOS chairman, Jerry Muenzer, told the public that in his view the most viable option to restore historic public access and OHV recreation to the area was for the passage of H.R. 1776.  He urged the public to send in letters of support to their Congressional representatives.
Link to BRC alert on ROD and HR 1776
http://www.sharetrails.org/news/2014/02/12/clear-creek-returns-recreation-spotlight
HQ wants to thank all of the users who showed up today to voice or show their support for the ongoing efforts to restore historic OHV recreation and other uses to the Clear Creek area.
Original link
Original author: Don Amador
Top Hunting and Shooting Equipment Brands for 2013
Sierra Club Smear Campaign Against Carnegie and th...