Written by John Stewart on 25 July 2012. Posted in The General's (aka Don Amador) Recreation HQ. 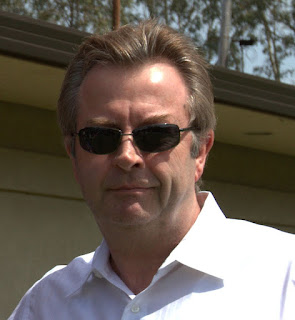 
The Recreation HQ believes the article published today by the SacBee regarding how certain Park-related non-profits is really on target.
July 25, 2012, SacBee Article on Fear Striking Park-related Non-Profits


I believe the CA Parks Foundation and other park-related non-profits should be afraid of public outrage and blowback from the OHV community because of their Sustainable Parks Initiative that was based on a lie.  That plan had as its “foundation block” the complete evisceration of the OHV Program and its grants program to federal and county partners.
I personally believe that certain non-profits are in fact nothing more than stealth branches of the Department of Parks and Recreation.  This scandal proves that abuse by Parks of the OHV Trust Fund has become institutionalized and has been an accepted way of doing business.
Further proof of OHV being nothing more than a political football to be kicked around by green groups and their friends at DPR was also highlighted in a 2005 audit of the program by the Bureau of State Audits.  *They only scratched the surface in my opinion.
That report had a lot to do with OHV leadership pushing for a complete overhaul of the OHV program that was set to expire on Jan. 1, 2008.  That effort in 2007 resulted in SB742, the new CA OHV Program.


Just where this ends up is uncertain.  But be assured that this issue has lot of riders fired up and let’s hope we can turn that energy into something positive for OHV.
# # #