Written by Don Amador on 06 September 2012. Posted in The General's (aka Don Amador) Recreation HQ. 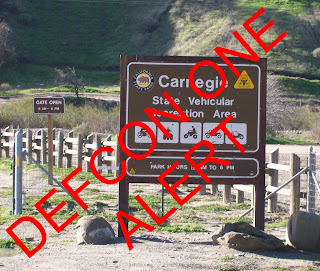